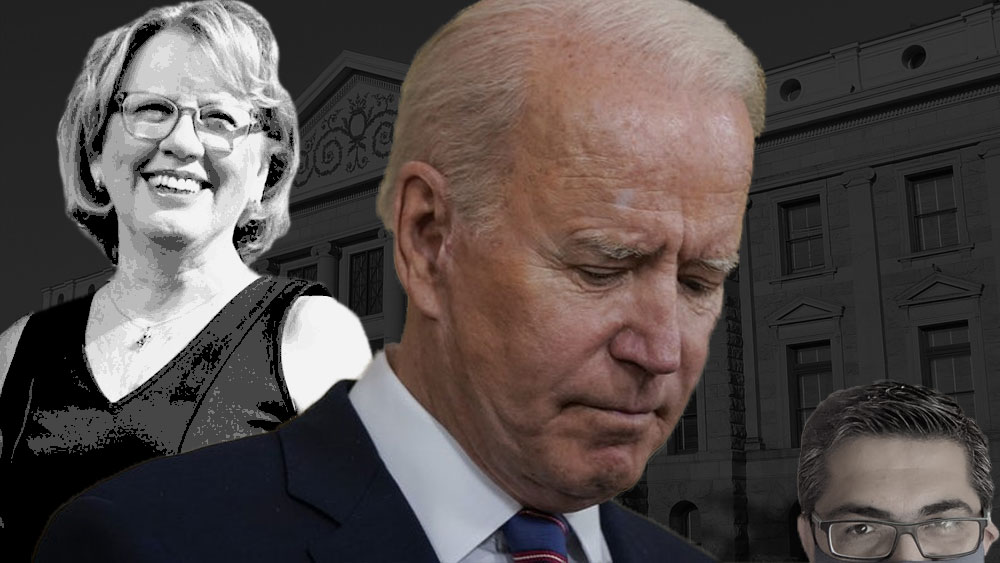 According to a new poll commissioned by the Republican State Leadership Committee (RSLC), Arizonans are so unhappy with President Biden that he’s dragging down poll numbers for Democrat state legislators.

Republican legislative candidates lead on the generic ballot 49%-42%, and while 37% of voters want the Legislature to support policies out of Washington, 51% would rather the Legislature push back.

Arizonans appreciate the Republicans at the Legislature fighting to put a check on Joe Biden and his failed policies. That’s why polling shows good signs of Republicans keeping and growing their Majority in November. 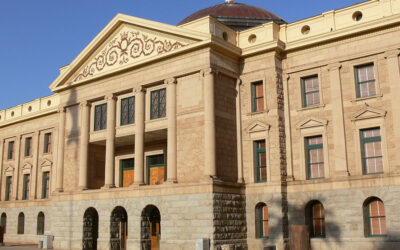 Recently, the Senate Judiciary Committee passed SB 1191 to ensure that municipalities cannot sidestep Arizona's right-to-work law with their own ordinances. The bill will move to the full Senate for consideration. Groups supporting the bill include the Greater Phoenix...

END_OF_DOCUMENT_TOKEN_TO_BE_REPLACED

This upcoming legislative session, State Rep. Quang Nguyen (LD1) plans to introduce a bill to strengthen civics instruction and civic literacy among Arizona students. The bill will require the State Board of Education to add comparative discussions for any social...